First discovered on the West Pacific Odyssey in 2008, the British Ornithologists' Club has recently published a paper confirming the New Caledonian Storm Petrel is indeed a long lost and forgotten species from Samoa

In 2008 a strange Storm Petrel was seen off the coast of New Caledonia on the West Pacific Odyssey ("WPO") expedition cruise, which defied identification. The bird was clearly very similar to New Zealand Storm Petrel (which had only been rediscovered 5 years before) but right from the first sightings, many of those who saw it (including WildWings Guide and Managing Director Chris Collins) believed that this was something different.

Most subsequent sailings of this amazing voyage have seen this bird and despite multiple expeditions to attempt to trap it at sea, to date, none have been successful. Although the breeding grounds remain unknown, these are presumed to include New Caledonia as Chris and others have seen birds seemingly flying inshore as if heading for their burrows.

A paper has now been published in the Bulletin of the British Ornithologists' Club confirming this bird is indeed a good species and it is the same as a long lost specimen collected in Samoa many years ago.

To read the full paper, please visit the following website:

The next sailing of the WPO departs in March 2023 and Chris is due to be aboard and the intention is to look for this poorly known, but presumably critically endangered, species. Currently there are no vacancies on this departure but do get in touch if you are interested in joining the wait list or putting your name down for 2024. 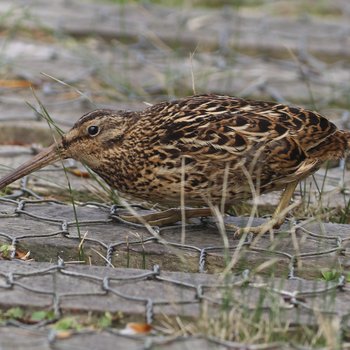 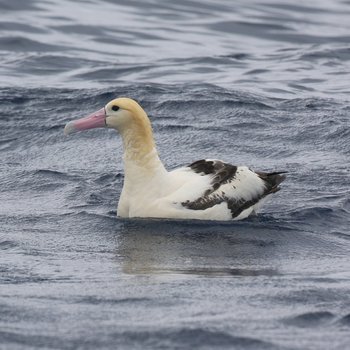