West Pacific Odyssey 2024 is filling fast so if this iconic trip is on your wish-list, we recommend booking soon.....

The West Pacific Odyssey has rightly been an incredibly popular trip with WildWings clients over the years and although the 2024 departure is still almost two years away, WildWings alone has already taken deposits for 10% of the total number of available berths and we have also had other enquiries.

There is no other trip in the Pacific which offers the keen birder more opportunities to look for such a long list of speciality seabirds and island endemics and for anyone seriously considering this trip for 2024, we recommend contacting us in the near future.

Starting in New Zealand's Hauraki Gulf where we will look for the critically endangered New Zealand Storm Petrel, the ship then heads north to explore 6,000 miles of ocean on the way to Japan. One of the species we will certainly be on the lookout for is the "New Caledonian Storm Petrel" which was rediscovered on WPO 2008 having been lost for many years and has now been confirmed as a good species.

Other possibilities include Beck’s Petrel and Heinroth’s Shearwater off New Ireland (where there is almost certainly also an undescribed petrel) through to the conclusion in Japan where we look for Short-tailed Albatross and Japanese Murrelet.

The landings also make this trip very special with good chances of 30+ endemics in the Solomon Islands and the extraordinary Kagu on New Caledonia. 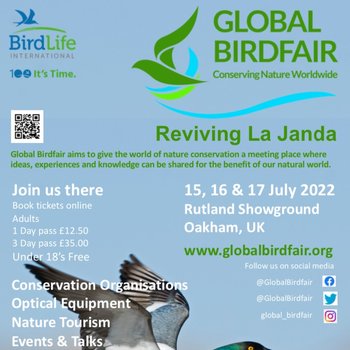 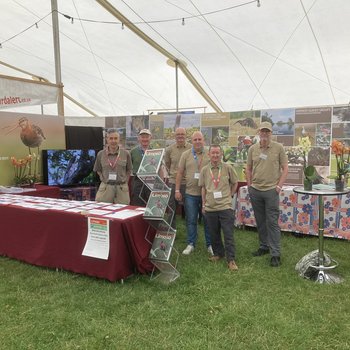